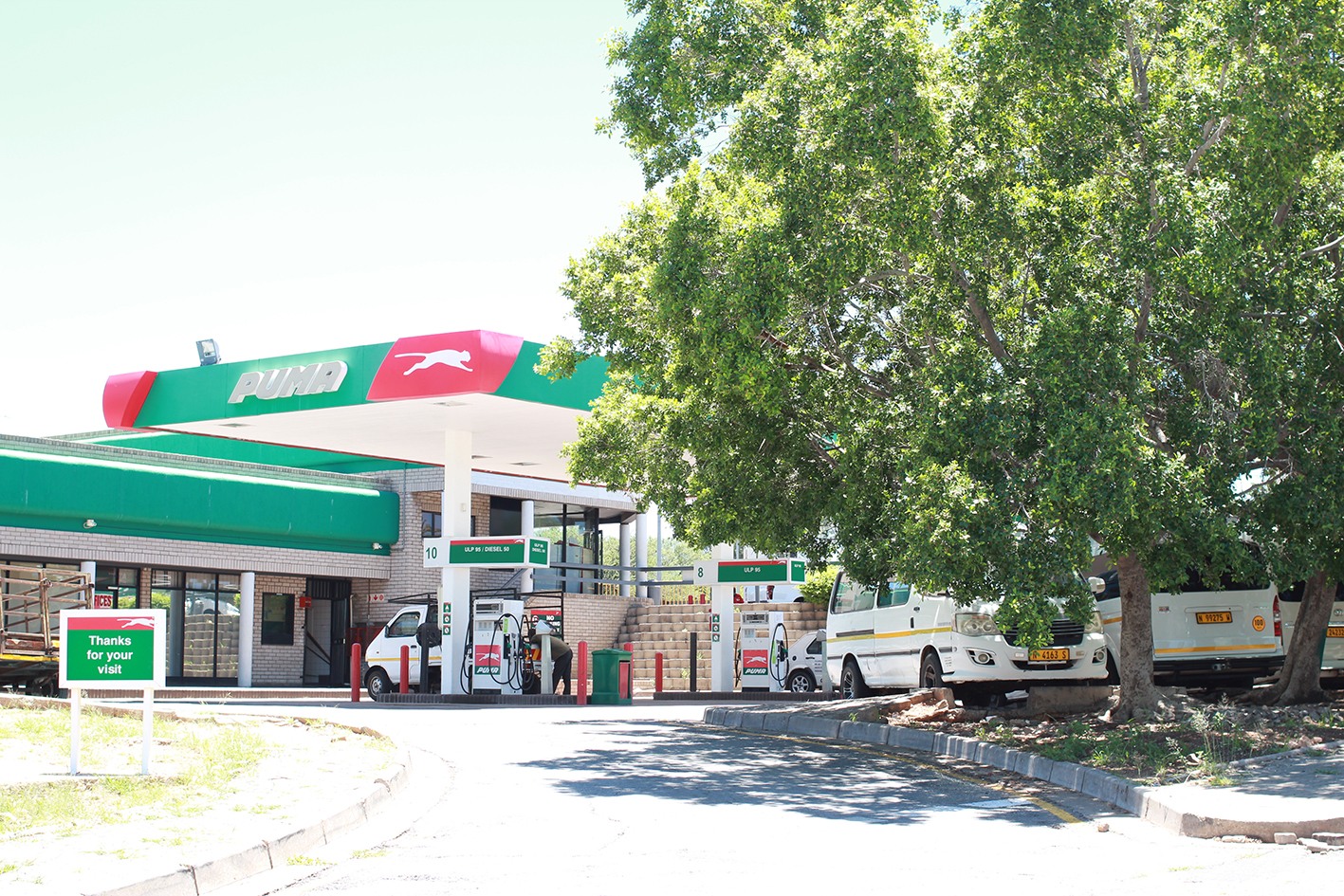 The judgment to determine the ownership of a piece of land on which Puma Energy Namibia and the Namibia Bus and Taxi Association (Nabta) have been operating for years, has been postponed to next week.

High Court acting judge Philanda Christiaan postponed the ruling to 13 October citing it was not ready.

Puma is seeking an order from the High Court to evict Nabta and local businesswoman Ruusa Andunge from the premises on which they are all operating.

They are further demanding payment in the amounts of N$45 550 and N$5 000, respectively for damages per month of unlawful occupation for the three years preceding the date of service of summons.  On 3 February 1993, Caltex Oil Namibia, now renamed Puma Energy Namibia, entered into a joint venture agreement with Nabta in respect of the said piece of land.

According to the agreement, the parties would pursue negotiations with Windhoek municipality to acquire land to set up offices and a service station for Nabta - to be executed by Caltex.

The agreement further indicates no negotiations would be carried outside of the joint venture agreement. The parties agreed for Christoph van Niekerk, from Southern Estates to act as a facilitator and spokesperson. In papers filed in the High Court, Puma is claiming on 9 March 1995, Caltex entered into a franchise agreement with Nabta.

The franchise agreement was for the period of 1 November 1994 to 31 October 1997. As a result, Puma claims Nabta’s right to stay on the property came to an end. However, Nabta has refused to vacate.

Nabta is however claiming that Puma, with the help of Van Niekerk, obtained the land dubiously.

Although he admitted that on 3 February 1993, the parties entered into a “joint venture” in respect of the said piece of land, the terms of the said agreement were “nothing more than an unenforceable agreement”.

He claims the agreement stipulates that the parties have the right to further negotiate with outside parties to acquire land.

However, the documents filed before court indicate no negotiations would be carried outside of the joint venture agreement.