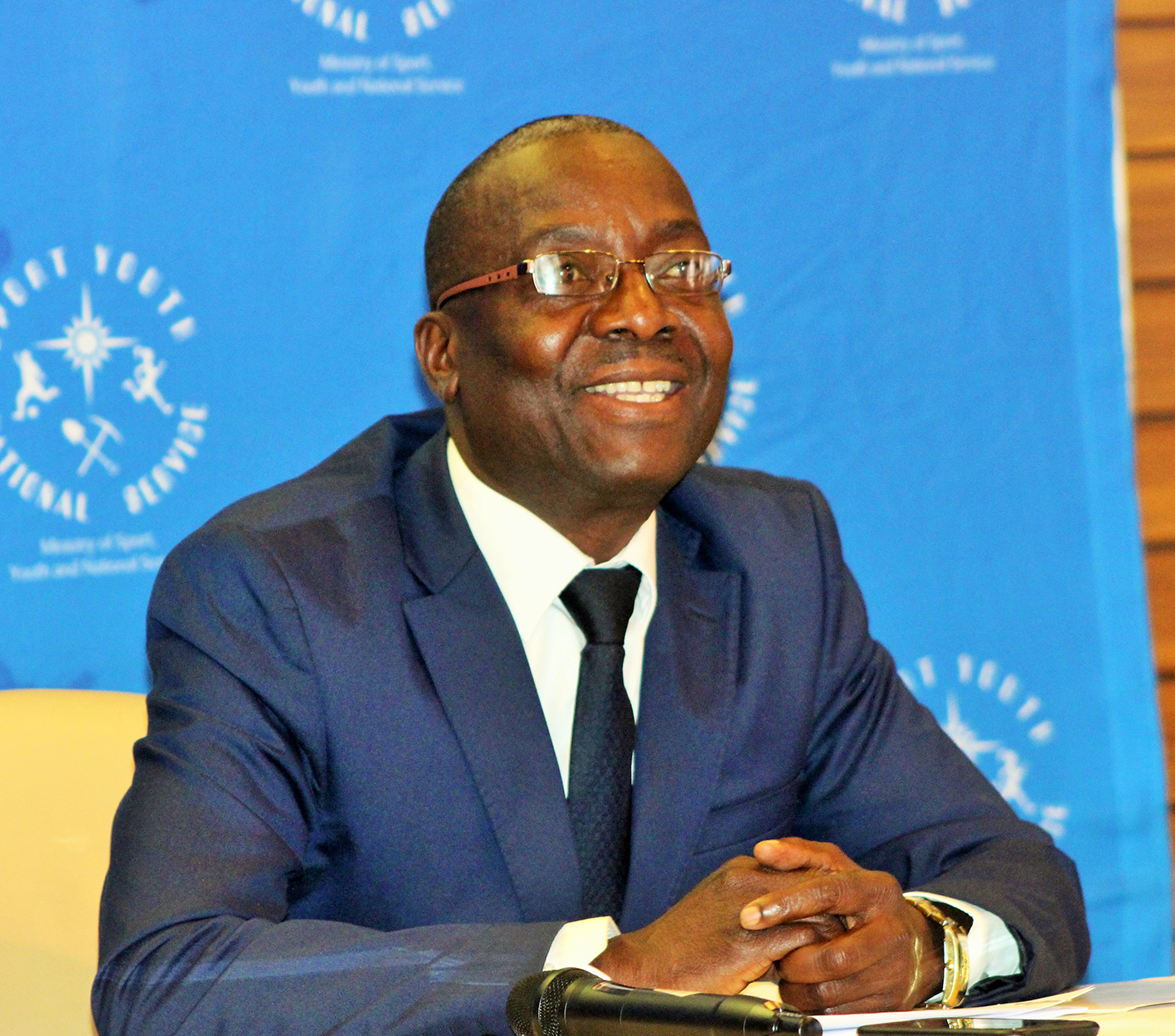 The Windhoek municipal council’s failure to appoint a CEO for almost 24 months has destabilised the city’s administrative machinery while robbing residents of the quality services they yearn for.

This sums up urban and rural development minister Erastus Uutoni’s letter when he hauled Windhoek mayor Sade Gawanas over the coals in June.

Uutoni also questioned the entire recruitment process, which has been marred by alleged irregularities. The minister registered his consternation in a letter to Gawanas dated 9 June 2022 seen by New Era.

“I believe you will agree with me that the dragged-out process of filling the vacancy of the chief executive officer of your municipality has become a serious concern and for sure negatively affects the effective administration of the affairs of the council and service delivery to the residents,” Uutoni wrote to Gawanas.

Documents reviewed by the paper further posit Uutoni as a man worried by serious allegations of corruption in the recruitment process that were raised by Affirmative Repositioning (AR) councillor Job Amupanda.

Amupanda, according to Uutoni, alleged that there are irregularities or suspected corrupt conduct in the process of recruiting the CEO.

“Provide my office with a comprehensive report on the status of the recruitment of the chief executive officer in general and a response to the allegation made by Dr Amupanda,” Uutoni told Gawanas.

Uutoni demanded answers by or before 15 June 2022. New Era could not independently verify if the minister received feedback, despite Gawanas insisting that she replied.

Gawanas promised to provide evidence to back her claim. However, nothing was provided prior to going for publication.

In May, Amupanda wrote to Uutoni saying: “This [recruitment] process has been tempted by corrupt conduct which I have been resisting, as a matter of record, during my time as the chairperson of the municipal council of Windhoek. As you may have read in the media, this matter has now reached a concerning stage. The last council meeting on the matter collapsed. It is this stage that requires your intervention as the portfolio minister.”

In the eyes of Amupanda’s critics, it appears that his heart has changed, now that the former Windhoek mayor wants a CEO appointed without delay, through the very process he initially protested.

Approached for comment yesterday, the AR chief activist was firm in his resolve, maintaining he has not changed his stance.

According to the political scholar, he roped in Uutoni as the successful candidates were being discriminated against simply because they are perceived or are Swapo card-carrying members.

“That is the corruption I was talking about. How can you say you cannot employ a person because they are from Swapo? How does it make us different from Swapo which is accused of only appointing their own members,” Amupanda asserted.

Now that the new MC has set aside the decision to re-advertise the positions, he has no qualms. “There are no contradictions. I never said there were irregularities. I placed everything on record,” he said, before alleging that some sections within the council are benefiting from chaos emanating from the leadership voids.

“Whenever there is no decisive leadership, some people rejoice. But some of us have reputations to protect. We can’t be zigzagging on appointments. We have to move on to the next thing,” he said.

When the MC put the spanners in the recruitment process, it was chaired by Larandja. That MC alleged that the process was mired in corruption and needed to be annulled and start afresh.

“The author [Amupanda] of the petition alleged that there was corruption. Those corruption allegations have not been cleared. Does it then mean that his petition now invalidates those claims?” Larandja asked at the time.

Now more than ever, the appointment of Roads Authority CEO Conrad Lutombi, who is the front-runner in the race, looks certain.

Last week, New Era reported that the appointment of the CEO is imminent after the current MC overturned the previous MC’s decision to restart the recruitment process.

“The failure to conclude this matter has created a lot of instability within council, and has led to residents to form an opinion that we cannot govern,” Amupanda wrote to the committee.

The MC heeded the call and will now also appoint a strategic executive for economic development.

“The outcome of the successful candidates as recommended by the interview panels for both the recruitment and selection of the chief executive officer and strategic executive: economic development and community services, be approved,” the MC resolved.

Amupanda holds the view that the previous MC misdirected itself when it halted the process.

“The grounds relied upon to achieve political objectives by stalling the recruitment are frivolous, and do not pass any test to form the basis of the legal grounds it purports to stand on,” said the AR leader.

Windhoek has been without a substantive CEO since the departure of Robert Kahimise in August 2020.

The warring council is run by a silent coalition formed between the AR, Swapo, the Popular Democratic Movement, Landless People’s Movement and National Unity Democratic Organisation.

Meanwhile, the IPC is now on the opposition benches with four councillors in the 15-member council.